The History of Bitcoin

THE PROMISE OF BITCOIN 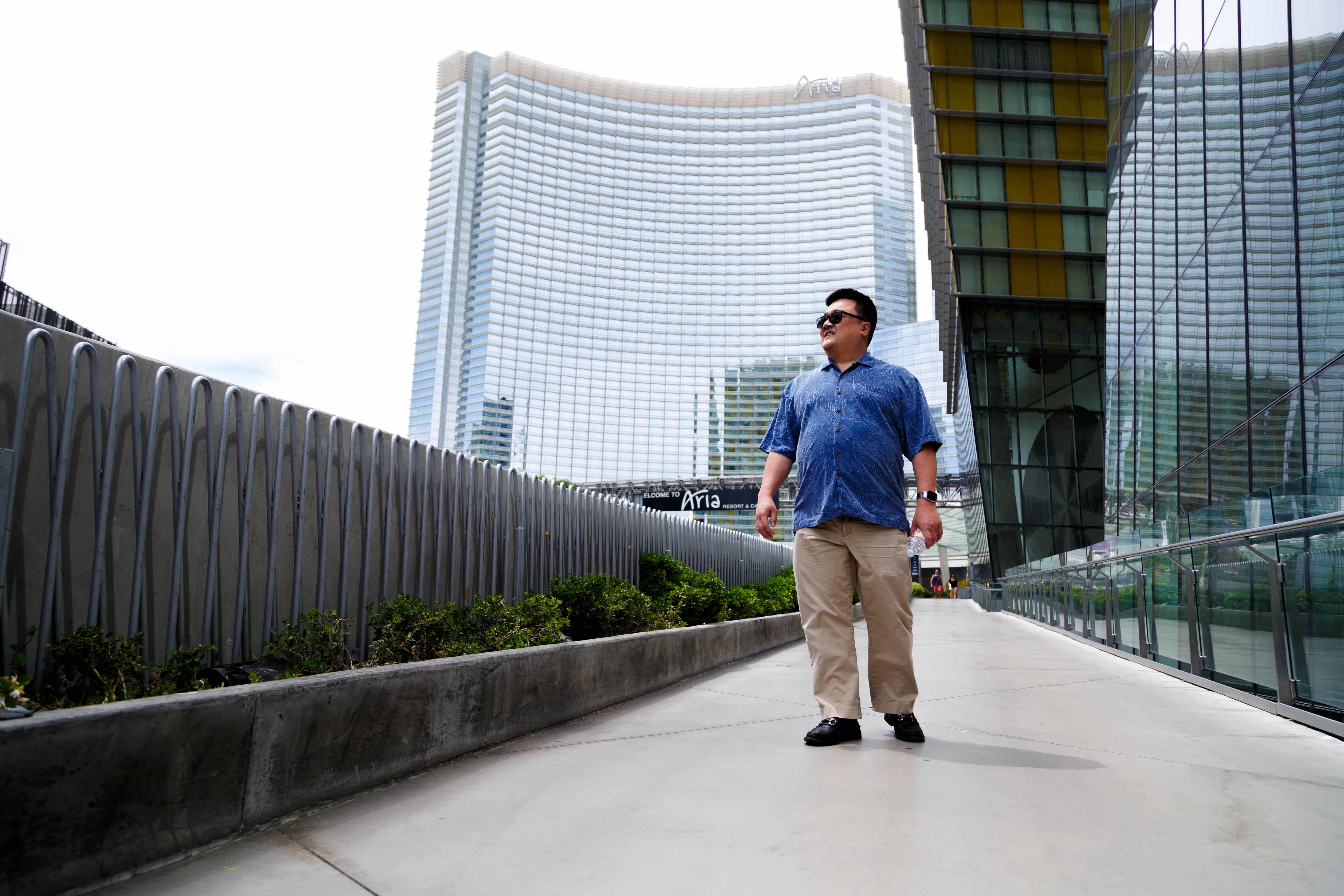 Bitcoin: You’ve probably heard of it. It’s got more than 180 million users around the world, and it’s the most popular type of cryptocurrency. But what is its story? How did it all get started? Let’s dive into the history of Bitcoin and learn more about the path that led us here and where we can expect it to go in the future.

The Start of Bitcoin

Bitcoin started as nothing more than a concept, delivered via a 2008 report written by Satoshi Nakamoto, whose true identity remains a mystery to this day. The report shared what Bitcoin is and how it would work, and in 2009, it was officially born, right on the tail of an economic recession. While the initial intention was for Bitcoin to be a way for people to send, spend, and receive money electronically, it also caught the eyes of curious investors.

So, its history is relatively short but infinitely interesting and even nebulous. Is Nakamoto one person? Multiple people? Is the character completely made up? How did they even come up with the idea of Bitcoin? Its mystery is part of the allure.

Why Was This Such a Big Deal?

Bitcoin changed the way we think about and use money. One of the main reasons for this is that it was the first decentralized currency that runs on blockchain technology.

Let’s break this down. When we say “decentralized,” we mean that there is no third party or intermediary involved. The government isn’t a part of it. Banks aren’t a part of it. The transactions are 100% limited to the people sending and receiving crypto.

This is made possible because Bitcoin runs on blockchain technology and relies on digital signatures and private keys. Transactions are maintained on a ledger, and the ledger is public, keeping Bitcoin very transparent. However, the transactions are anonymous unless you know the person’s wallet address. There are no other identifying markers. So, transactions aren’t exactly a secret, but they’re not completely revealing, either.

Bitcoin was the first cryptocurrency, but these days, it isn’t the only one. However, it still remains an outlier and the go-to when people want to start experimenting with crypto.

For one, it remains incredibly flexible. Other currencies that have popped up along the way have prioritized forming contracts and working with other services and platforms that will only support that specific currency. Bitcoin, on the other hand, can be used on any platform that accepts crypto, anywhere in the world.

Secondly, there is only so much Bitcoin available — 21 million coins, to be exact. No more will ever be created, which makes them more valuable. To compare, Ethereum (another currency) has no limit.

Third, while most currencies offer security and transparency, Bitcoin is the leader of the pact — notoriously stricter in how it protects its users. This is why Bitcoin’s verification time is several minutes, whereas with other currencies, it’s several seconds. They’re laxer on verification in order to speed up that processing time.

Fourth, and on a similar note, every single Bitcoin transaction must be approved by all “nodes” (computers) which are all over the world and controlled by various people. As a byproduct, this means that Bitcoin is more transparent, visible, and significantly harder to hack or compromise.

Does this mean that other cryptocurrencies are lesser? The answer isn’t a simple yes or no because they each have their own advantages and drawbacks. However, no one can argue that Bitcoin remains the frontrunner.

A Shift Toward Investing

As we mentioned earlier, the initial purpose of Bitcoin was to use it like cash. However, we quickly learned that cryptocurrency is incredibly volatile. For example, in January of 2022, it was twice the value that it was just a year prior. But before the month even ended, it had lost almost all of its gains. There are a number of factors that influence these fluctuations, including new policies and regulations that are released and even what’s trending on social media. This isn’t just Bitcoin — it’s crypto in general. You’re going to see this behavior across every currency.

We’ve all learned a valuable lesson from these market swings. Purchasing goods and services with crypto might not be the wisest choice. Imagine using crypto to buy a $10 meal, and tomorrow, that crypto is worth $100. You just lost money. Conversely, if the value of crypto drops to $1, the restaurant lost money.

However, this makes crypto attractive to investors. As with any investment, there’s an inherent risk. The price of Bitcoin can shoot up within hours, and it can just as easily crash in hours. However, this often means that if you’re willing to wait and watch the prices go up and down, at some point, you’ll likely have an opportunity to cash out and be pretty happy with the return on your investment.

The Future of Bitcoin

While the world of cryptocurrency is guaranteed to morph and evolve over time, it’s pretty safe to say that it isn’t going anywhere. One thing lawmakers are busy with is figuring out how to make crypto even safer to use. They’re also looking for better ways to protect investors, given crypto’s sometimes shocking fluctuations. Improving stability while decreasing fraudulent activity is at the forefront.

We can also expect to see continued widespread adoption of Bitcoin and other currencies across marketplaces, stores, and institutions. Big names like Microsoft, AT&T, and Starbucks accept it, and others are soon to follow.

Considering Bitcoin’s youth, the world is still very much figuring out how to manage it. But one thing is for certain: Crypto is probably here to stay.

If you want to learn all the important details about Bitcoin, check out The Promise of Bitcoin: The Future of Money and How it Can Work for You.

Fill out the form below for any media inquiries.

Thank you! Your submission has been received!
Oops! Something went wrong while submitting the form.
© 2022, BOBBYLEE.COM